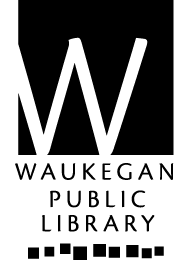 Need a recommendation for a new book? Look no further than Your Next Read! If you can’t make it in to the Library to talk in person, this form is the next best thing! Fill out each section – the more information you give, the better – and a librarian will send you a personalized list of recommendations in one to two weeks.

Do you have a favorite author, but you’ve already read everything he or she has written? Maybe you love a certain style of writing? NoveList can help you find the new read you’ve been waiting for.