Books for anyone wanting to further their knowledge on the topic of racism.

A Is For Activist 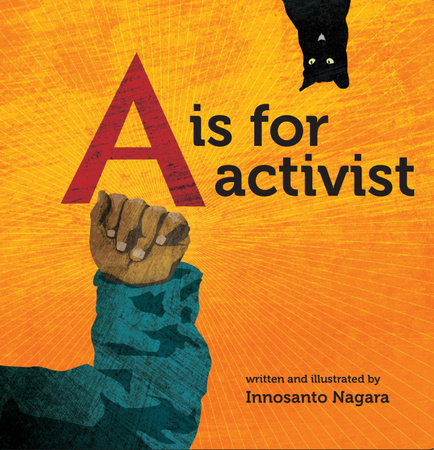 "A is for Activist is an ABC board book written and illustrated for the next generation of progressives: families who want their kids to grow up in a space that is unapologetic about activism, environmental justice, civil rights, LGBTQ rights, and everything else that activists believe in and fight for."

Something Happened in Our Town: A Child's Story about Racial Injustice 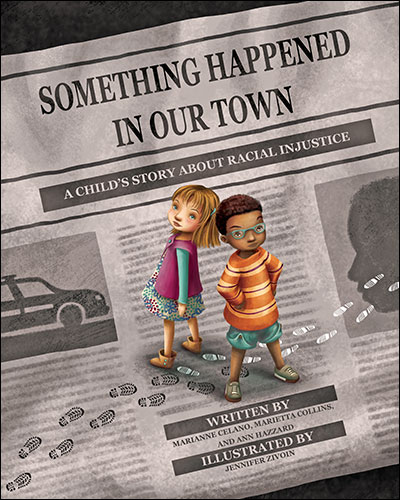 Something Happened in Our Town follows two families — one White, one Black — as they discuss a police shooting of a Black man in their community. The story aims to answer children's questions about such traumatic events, and to help children identify and counter racial injustice in their own lives.

Diversity is Key: A Story about Embracing Differences 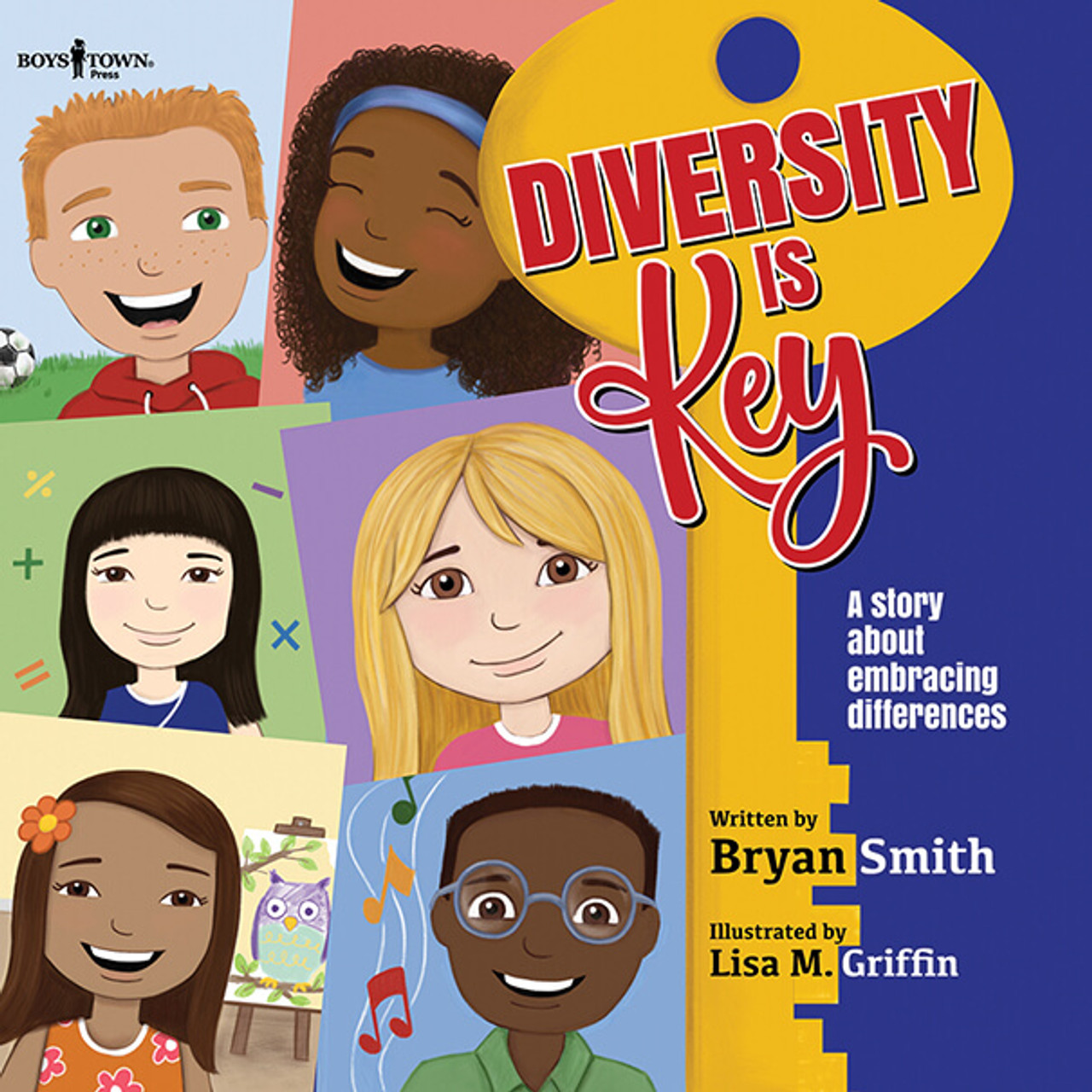 It’s diversity week at Amelia’s school, and she has no clue what it means or why it matters. Every day, she’s introduced to cultures, cuisines and customs that push Amelia outside her comfort zone and test her preconceived notions about people and places. Is Mei really asking me to bow when I introduce myself? Is Rosa really celebrating toes, and how the heck do I eat something wrapped in a corn husk? And why is Malia’s mom gyrating in a grass skirt? Amelia has lots of questions (and a few concerns), but the more she experiences, the more she realizes how diversity makes life more fun. She also discovers that differences shouldn’t divide people because everyone shares something in common.

Intersection Allies: We Make Room for All 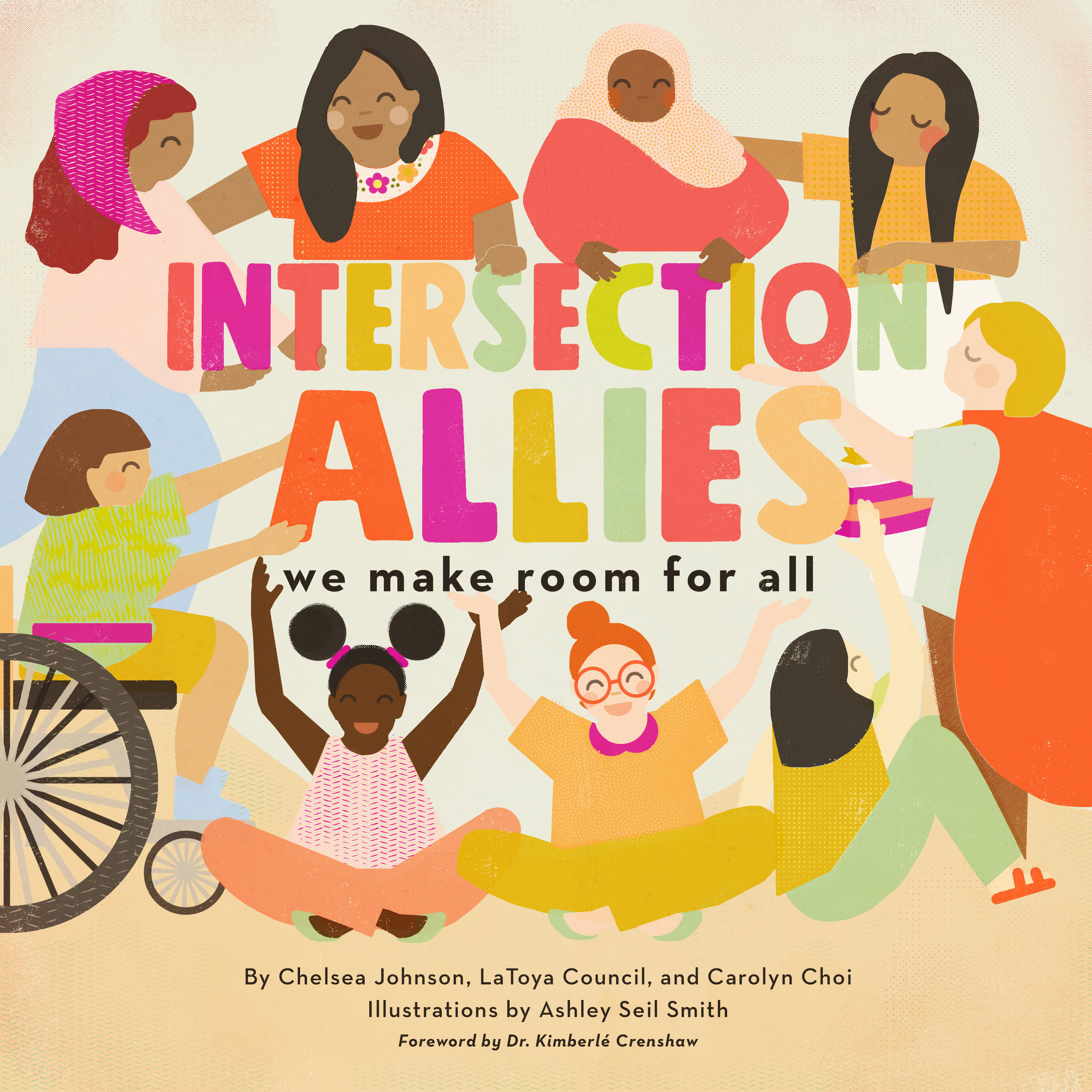 IntersectionAllies isn’t just a book. It’s a mirror in which kids of all genders, races, sexualities, abilities, cultures, and origins can see their whole selves reflected, respected, and celebrated. In a world increasingly fractured by xenophobia, racism, ableism, homophobia and transphobia, and other forms of injustice, IntersectionAllies teaches the meaning of “community” to kids and parents alike, along with rhyming strategies to support and celebrate each other’s differences.