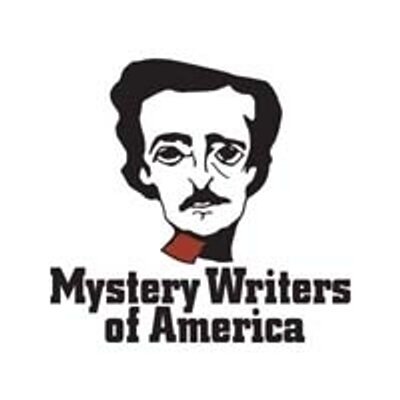 The Edgar Awards (named after Edgar Allan Poe) are presented every year by the Mystery Writers of America.  They honor the best in mystery fiction, nonfiction, film, TV, and theater. Click here to visit the website.