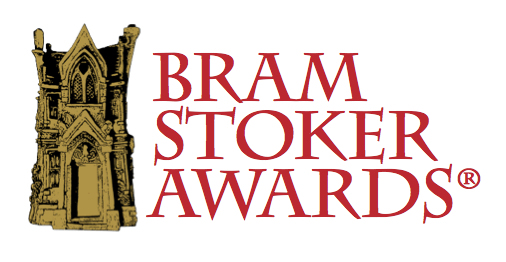 "The Bram Stoker Award is a recognition presented annually by the Horror Writers Association (HWA) for "superior achievement" in dark fantasy and horror writing. The Awards have been presented annually since 1987, and the winners are selected by ballot of the Active members of the HWA." Click here to visit the official website.