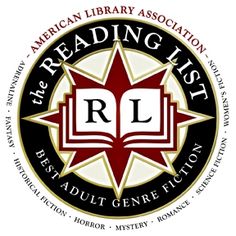 "Established in 2007 by the CODES section of RUSA, The Reading List seeks to highlight outstanding genre fiction that merit special attention by general adult readers and the librarians who work with them." Click here to visit the official website.