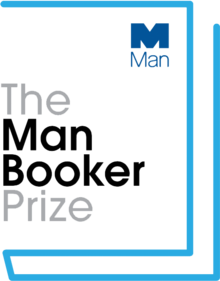 "The Man Booker Prize is the leading literary award in the English speaking world, and has brought recognition, reward and readership to outstanding fiction for over four decades." Click here to visit the official website.